Mica and I came all the way from Manila to Bacolod to support our dear friend Enrico Dee (a.k.a. Byahilo) and his team Barangay 17. Â Thanks to AirPhil Express for making this possible.

I have more posts and pictures to share, but the more urgent question is: who are the winners?

Well here is the result of this year’s 32nd Masskara Festival Street Dance 2011! 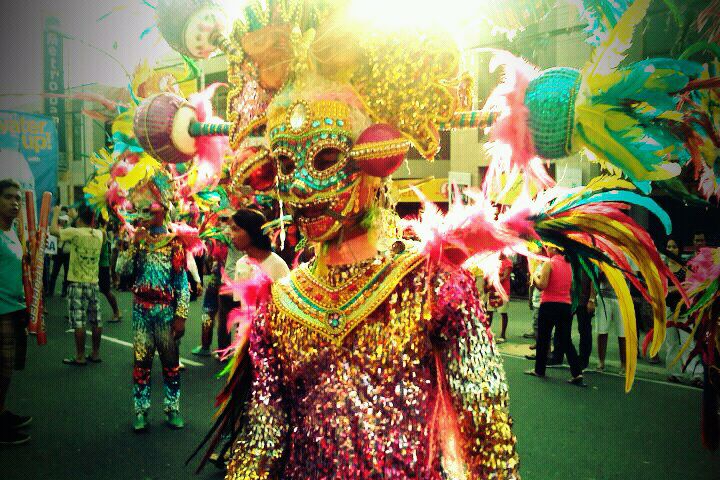