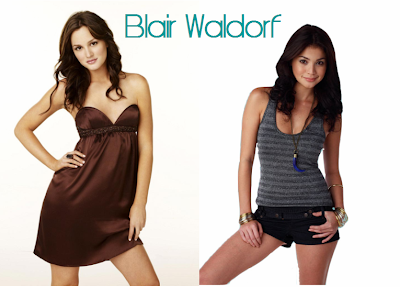 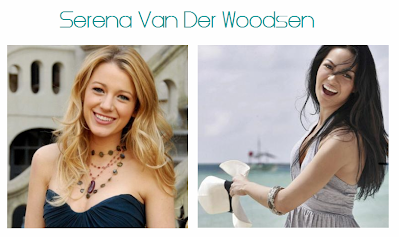 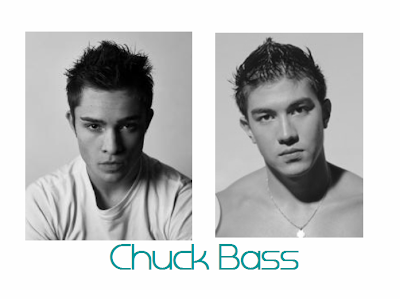 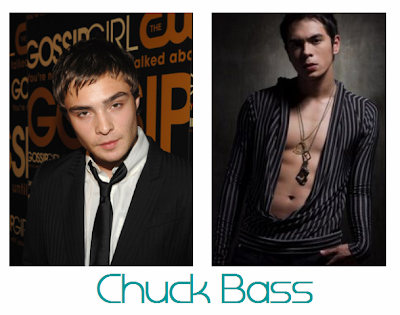 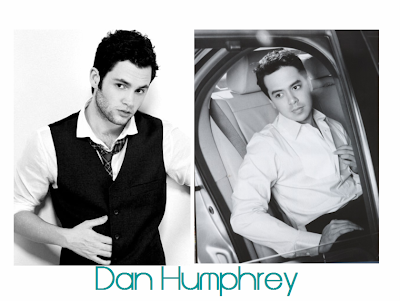 2K Following
5K Followers
I’m learning to unlearn and detach. Because I need to look inside myself and figure out what my heart strives for w… https://t.co/DbMiWkf5sG
about 1 hour ago
Follow
Total
0
Share
0
0
0
0