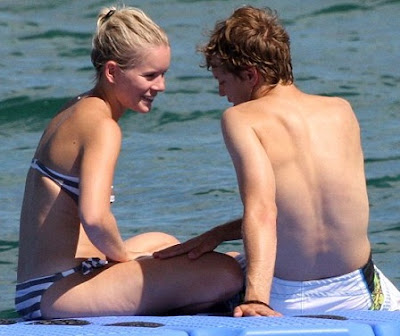 2K Following
6K Followers
I only found out now after watching Surviving Kelly on @discoveryplus that Aaliyah was abused by the his monster predator >.<
yesterday
👀👀👀 https://t.co/TJxVPAnXi2
yesterday
Follow