Like I said, I was disqualified from being one of the chosen 10 to be the next PLDT myDSL Watchpad crew due to age.Â  Iâ€™m too young to join!Â  Iâ€™m only fifteen years old!Â  I should join again next year!

Anyway, at least Iâ€™m happy I got to meet the new 10 Emerging Finalists of PLDTâ€™s myDSL Watchpad crew.Â  The unveiling of the 10 lucky finalists was held at Encore super club and it was a star-studded night!Â  These young teens look very promising and they were chosen based not on looks alone but also, the PLDT team highlighted an emphasis and a keen eye on their personality who want to stand out and make a difference. 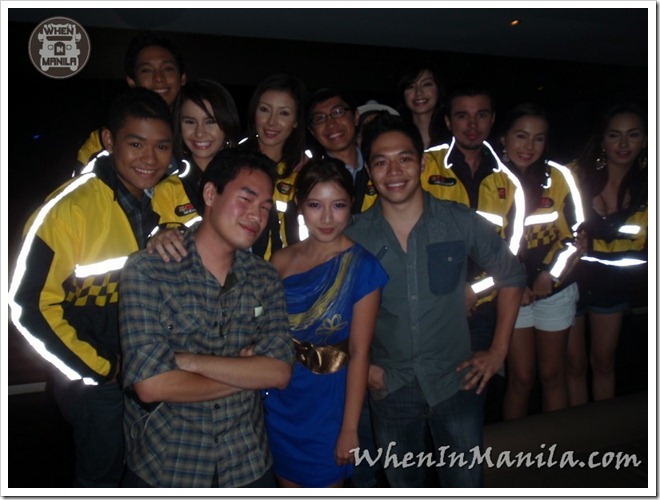 The 10 Finalists with Ossy, Me and Vince (who blocked the pretty girlâ€™s face with his head T_T) 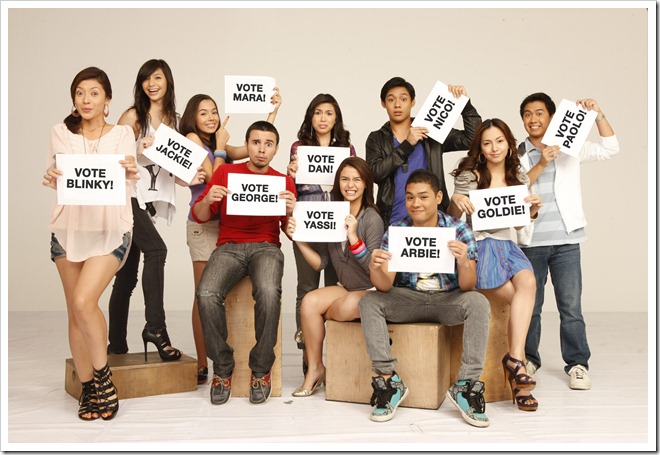 Theyâ€™ll be making the rounds in TV and radio stations to get online votes until May, which will ultimately lead to the final five.Â  You can log on to www.pldtwatchpad/watchpadcrew to get to know each one of them and vote for your favorite crew member.

More pictures of the event 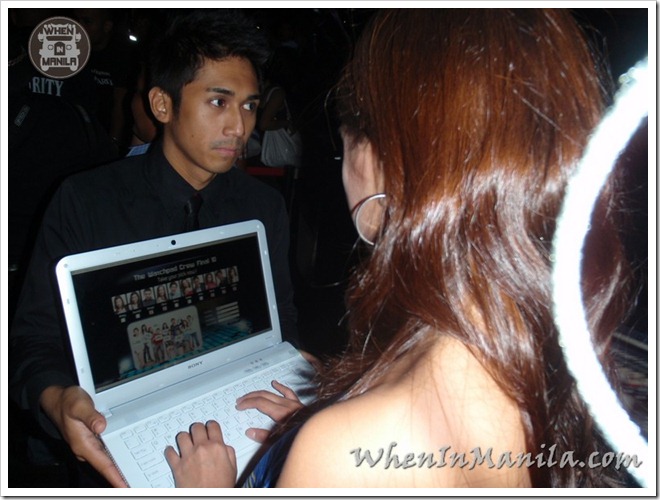 This is me, voting for 5 of my favorite candidates 🙂 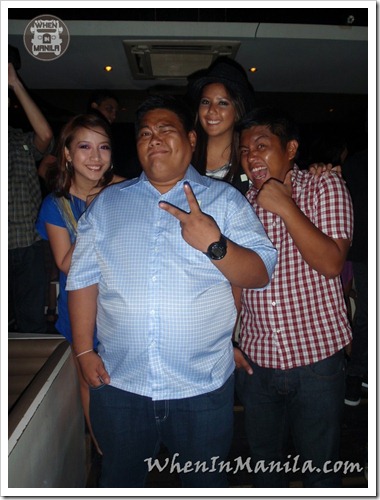 Ho ho ho! Was happy to see the Frat Pack Djs of Jam 88.3 here again at the party.

FYI, they are one of the reasons why I enjoyed my stay in Boracay. 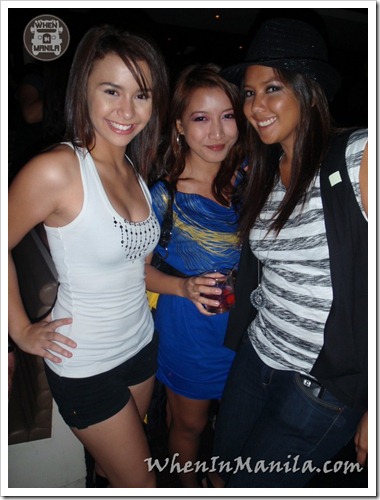 Yassi Pressman, Me and Tracy

If I were to pick only one winner (you can chose 5), it would be Yassi.Â  Seriously, I donâ€™t know her at all, but sheâ€™s my pick!Â  When I saw her for the first time, I saw myself in herâ€¦ Sheâ€™s perky and funâ€¦ smiles a lot and full of energy.Â  Like me, sheâ€™s also a dancer.Â  Her aura exudes a certain personality that made her a winner to me! 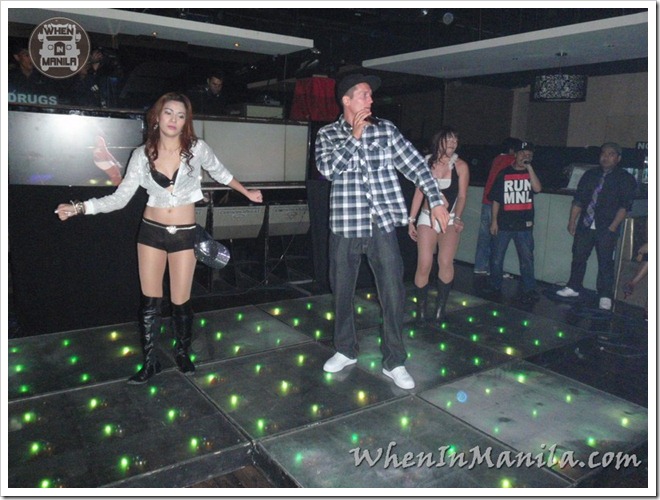 Juno, the artist from Greenland, also performed his songs.Â  Iâ€™m not sure if you guys are familiar with him or if his songs are being played on our local radio but his music is sizzlinâ€™ hot and you must definitely check him out as well.

2K Following
5K Followers
❤ https://t.co/hnP0XIYIEr
about 1 hour ago
Okay. So now that I have my socials on private, I get to see randos wanna keep adding me. kinda sus
2 days ago
Follow
Total
0
Share
0
0
0
0